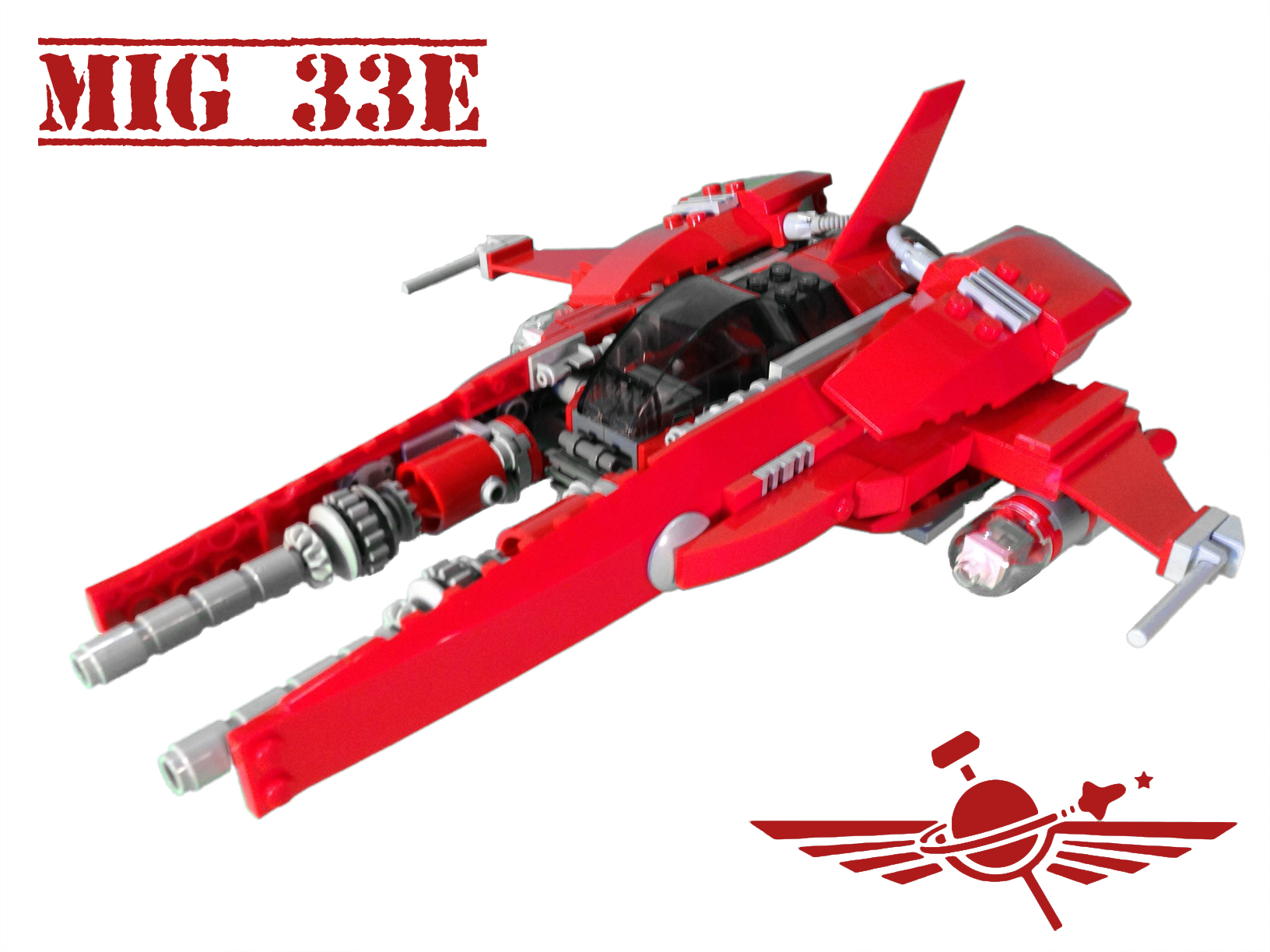 We’re off to Brickfair 2013 AL in Birmingham Alabama. I’ll be displaying some older MOCs like my Delta II for the GRAIL launch but this year I’ll also be unveiling a updated 3 foot by 9 foot scene of a science fiction shipyard and airbase. Part of the display are several fighters including what I’m calling the MiG33B. More photos to come after the show. If you’re near Birmingham stop by during public hours on Saturday or Sunday. 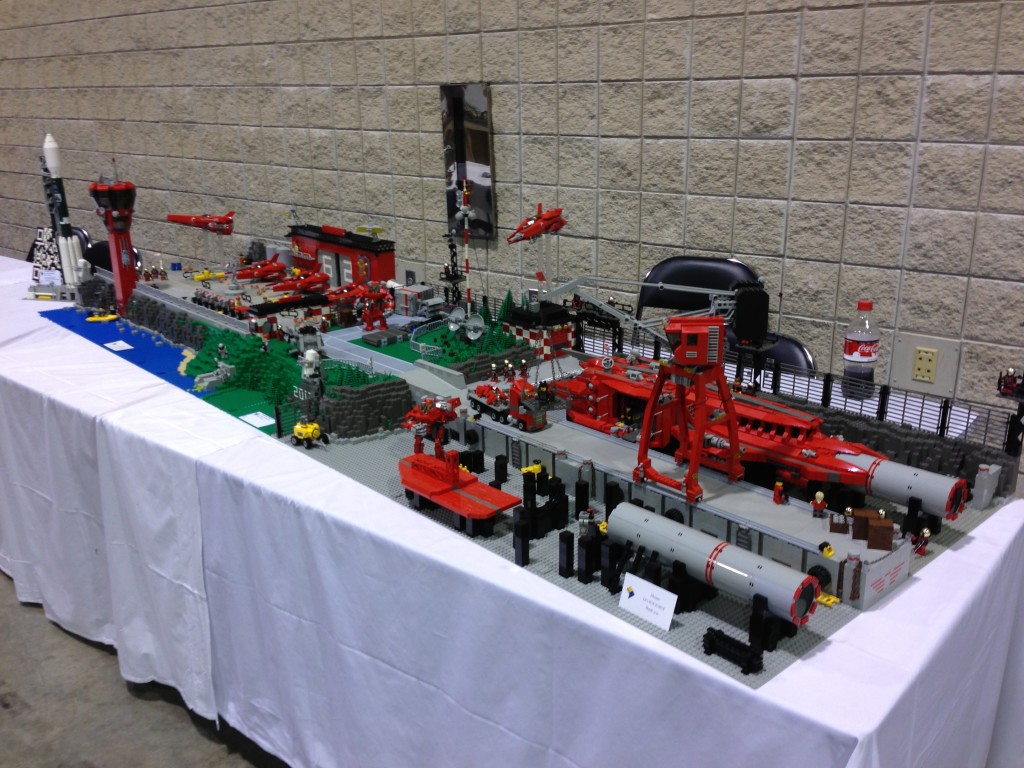 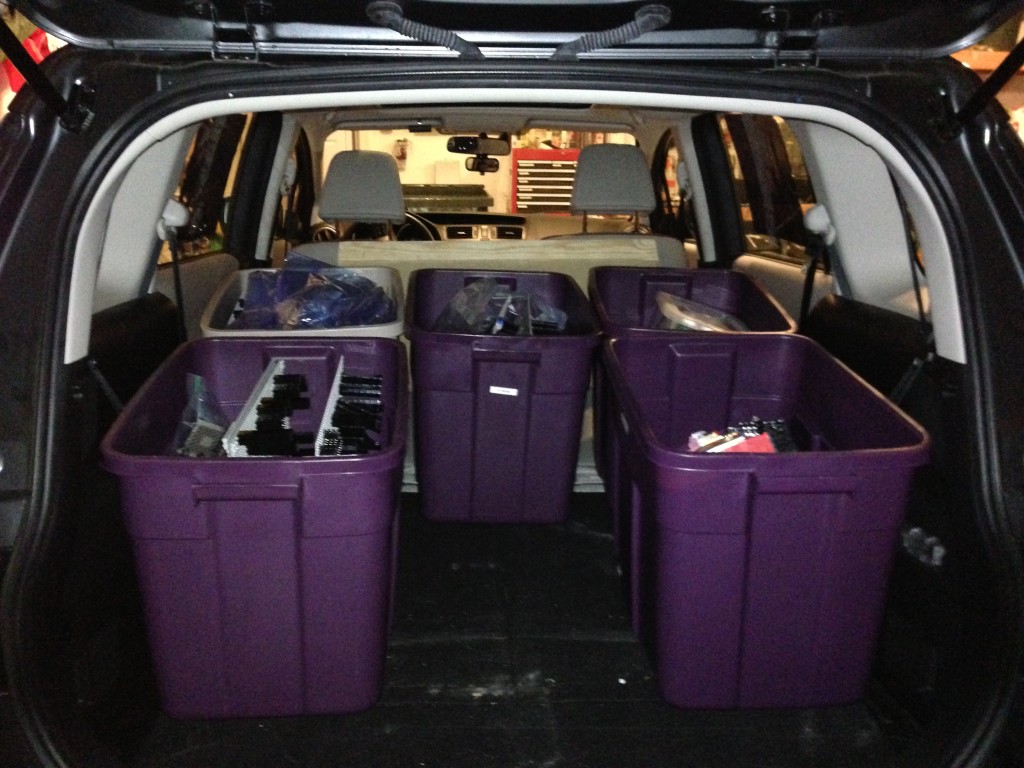