There is quite a few expats in Bermuda, most from the United States, the United Kingdom, and Canada. I am an expat as well having grown up just outside of Detroit, MI on the US / Canada boarder. Every July the Americans and Canadians threw a multi-day party called the Freedom Festival  that celebrated Candid Day on Jay 1st and Independence Day on July 4th.

Imagine my surprise and excitement when I learned that my northerly neighbors we’re celebrating their day here in Bermuda on Warwick Long Bay beach. It turns out it is a massive party with everyone enjoying the sea, sand and sun! Canadian music was played there was also the ACIB Canada Day barbecue and it all ends with a spectacular firework display, much like my childhood on the Detroit River!

Since this was our third year attending the massive Canada Day celebration we decided we had to up our game this year!

In previous years I was disappointed with the food at the event, there was nothing distinctly Canadian. I decided that we were going to have a dish to share with everyone, and the choice was easy as my favorite Canadian dish is Poutine. In order to make truly great Putine you need fresh cheese curds and the only way to get that in Bermuda is to do it yourself. Also I wanted a Bermuda twist as well so I also make oxtail gravy! Yes, I stayed up most of the night before making cheese curds and ox tail gravy then going out a drank all day on the beach!

Canadian Beer is great, in fact, being mostly lower alcohol lagers makes it a great beach beer! But this is the Bermuda Beer blog so with the help of some some friend and the begrudging acceptance from my wife we served draft beer on the beach! We used a small CO2 regulator, tiny CO2 cylinders, and some picnic taps and buried the kegs in the sand with some ice to keep them cold. We brought five gallon kegs of two our beers, Elbow Beach Blonde and Sunset IPA, and served free beer to anyone who asked “Pardon, but what are those in the sand?”

Lastly we bought out our collection of pub games, way too many beach toys, and as many friends that can fit in a Suzuki APV (hint, it’s a lot!). Wish I would have taken more photos but I was too busy serving beer and losing at corn hole against 6 year olds.

So if you’re on the island of Bermuda next Canada Day, come by for a great time in the hot July sun!

UPDATE: Everyone keeps asking about the Freedom Festival flag we were flying, like almost everything, you can get it on Amazon.com 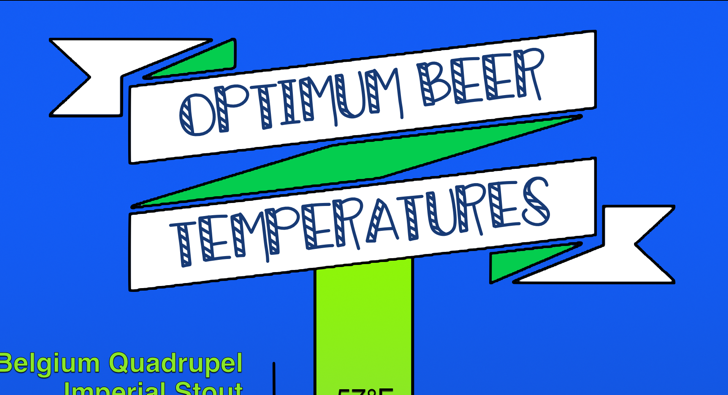 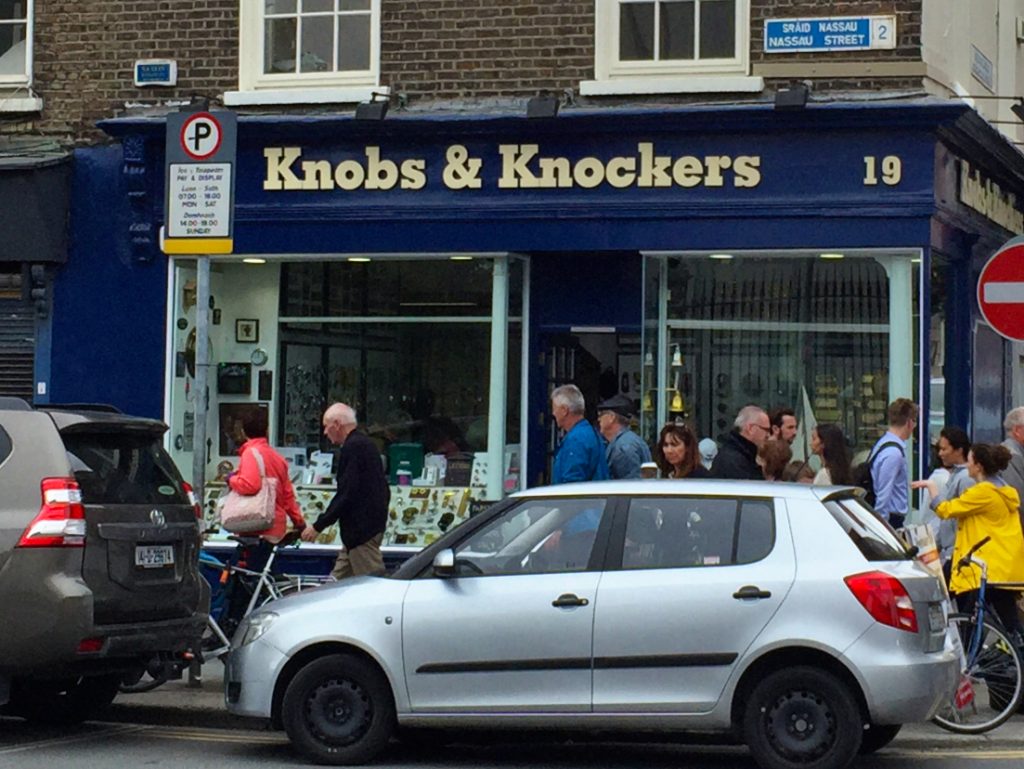 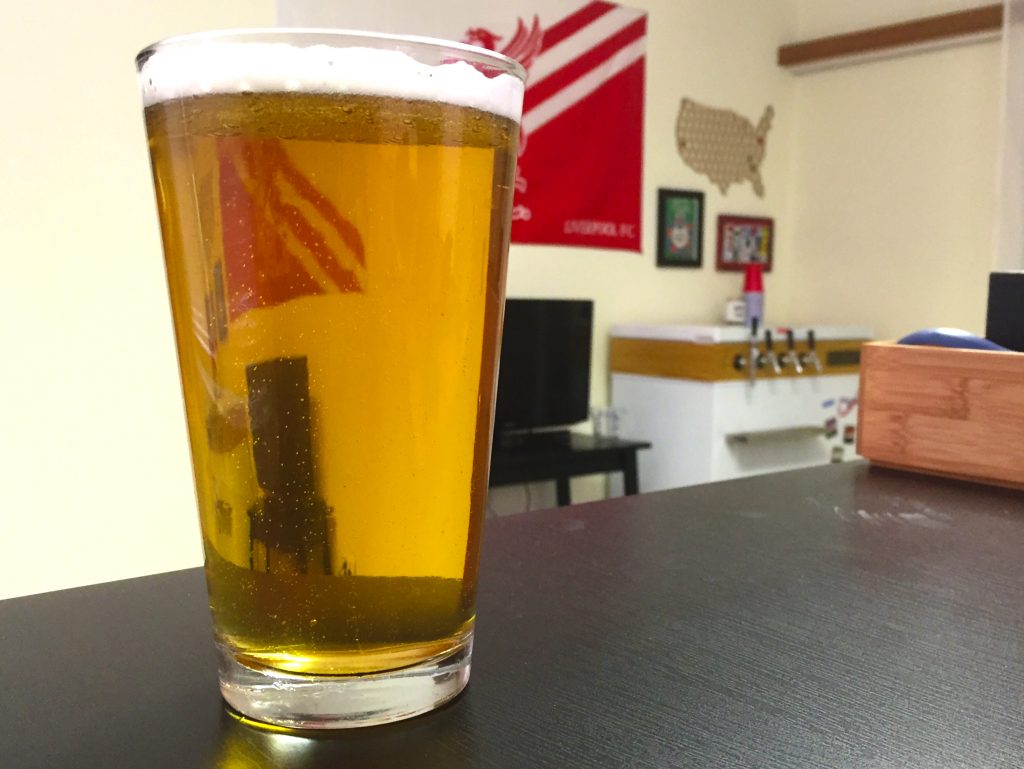