There is a point in every mans life when he realizes he is not going to own his own bar. When this happens we reach for a more noble and profitable goals, like the dream of owning our own brewery! Now before we start on our grand business venture it might be good to learn about beer and more importantly how to make beer. Luckily for me there is a great brew shop right by the house and there I met some amazing people and made an amazing first beer.

That first beer was a Belgium Wit that was flavored with coriander and orange peel. It was a beer I was sure the wife would enjoy and spousal support is a necessity for a project like this.

The ingredients for this brew were:

Here are my cliff notes on how to brew this batch:

As I mentioned before, the beer turned out awesome and we served it for our summer party. That being said here are some notes for my journal to share on this recipe.

Here is the full recipe I followed if you are interested.

“This is grain, which any fool can eat, but for which the Lord intended a more divine means of consumption … Beer!” –Friar Tuck 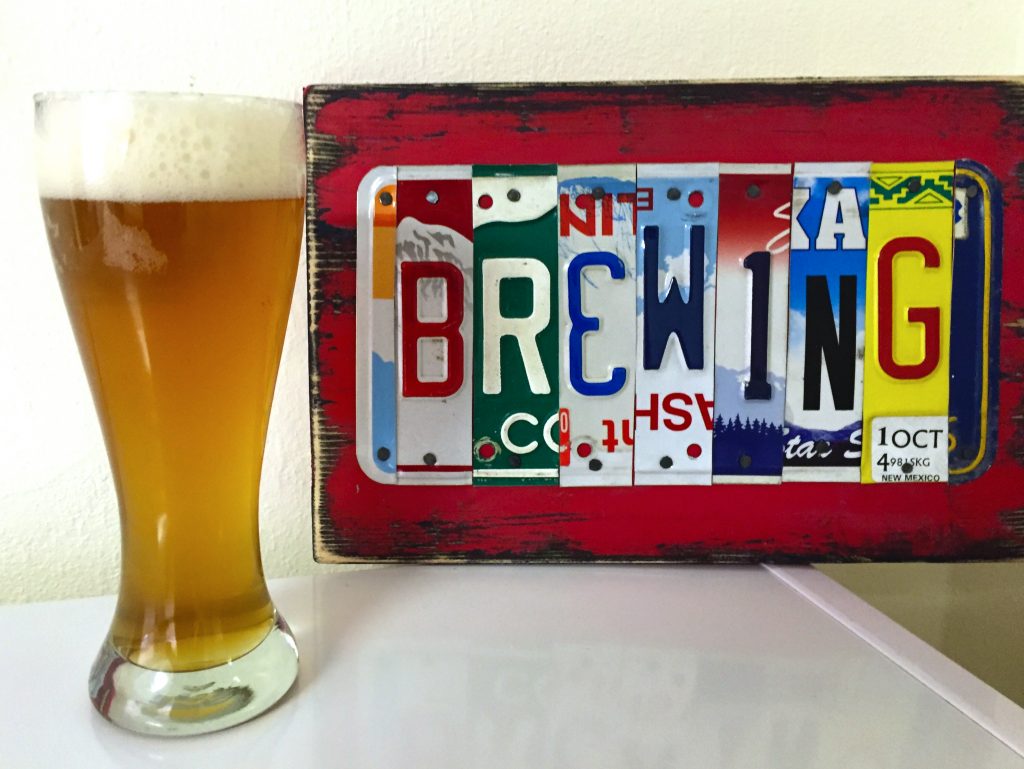 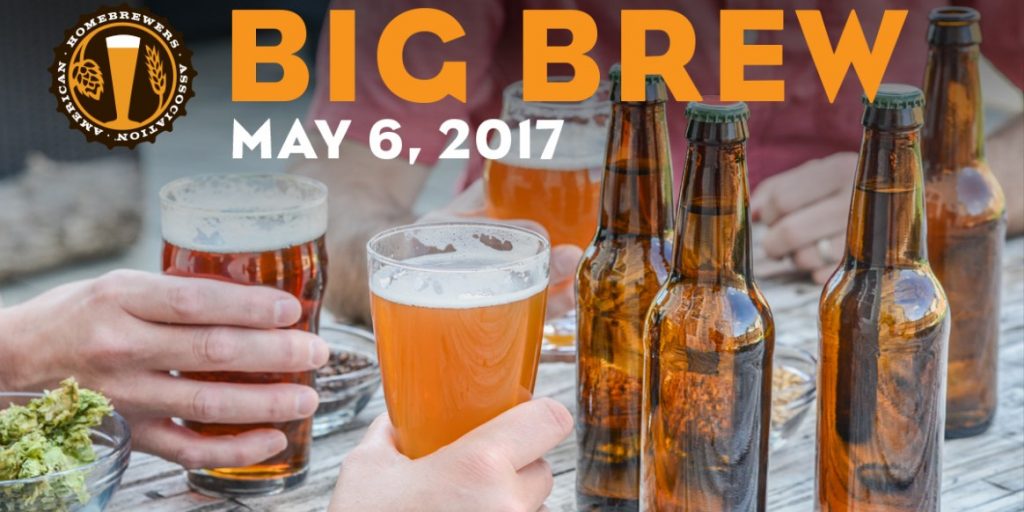 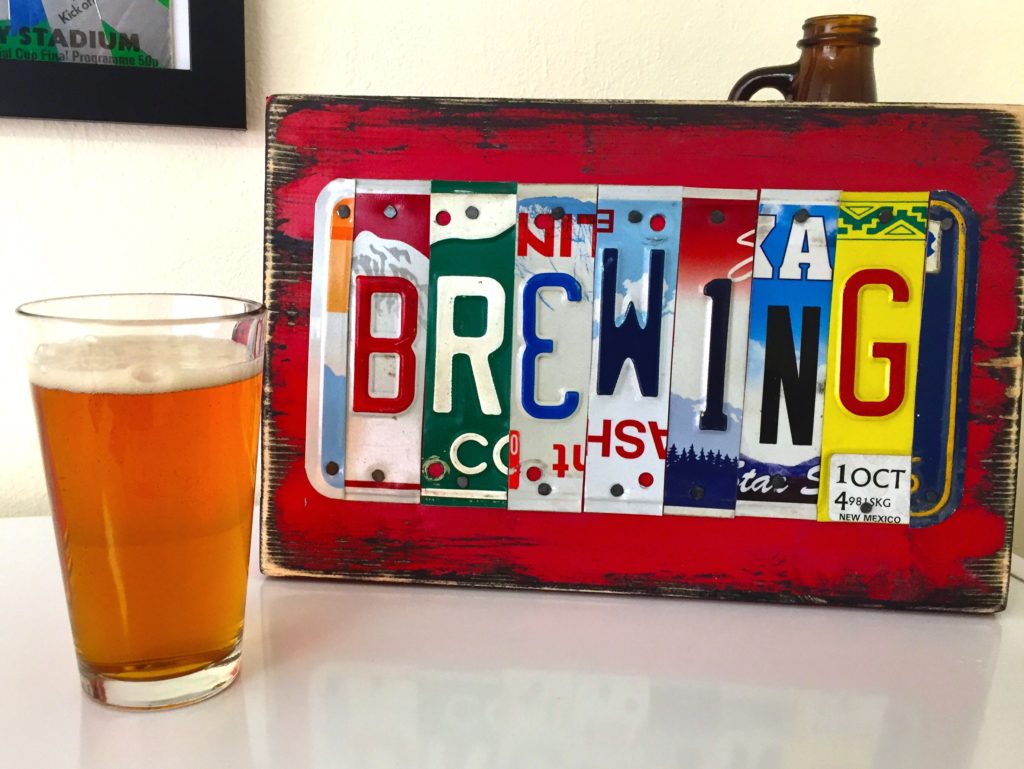