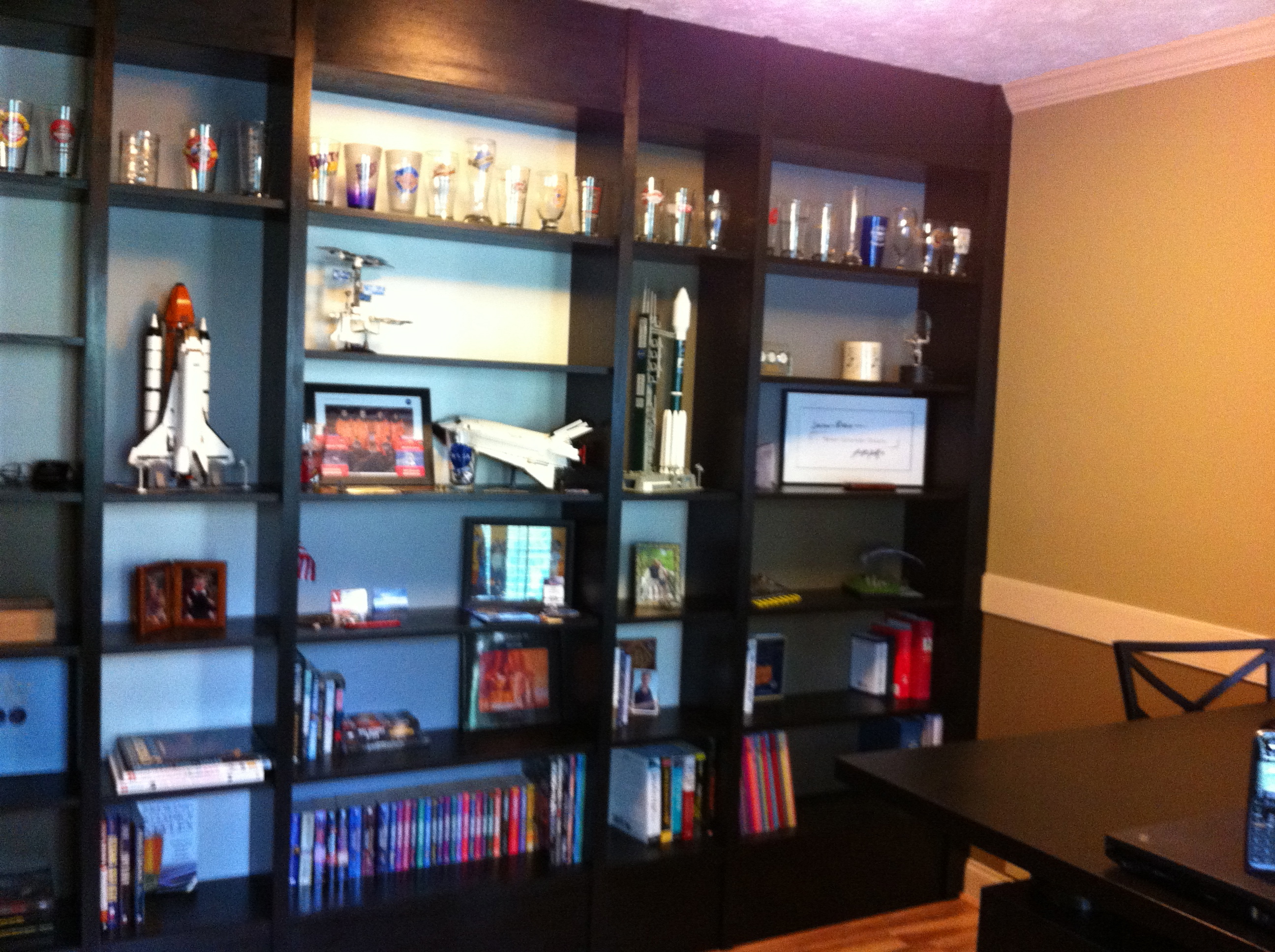 I wanted the centerpiece to our home office remodel to be a nice set of built in bookcases. I have always loved the built in bookcases and other features of many craftsman and other homes but being we live in a 1970’s generic home there are none of these feature in our house. On order to have these new bookcases fit in with the custom desk I built, they needed to have a  uniquely modern to them. In order to keep with that idea I decided to use a lot of 90 degree lines with no rounded corners or fancy trim.

Like the desk components, the bookcases also came from Ikea and are the BILLY series of bookcases in the same color to match the desk.

I get asked about the difficulty level of my posts ofter so let me state that the construction process for these built-in bookcases was quite involved and not recommended for first timers. With that in mind this is how the project was completed.

The first step was assembling the bookcases I replaced the cardboard backs that come from Ikea with custom cut hardboard that I then painted three different colors. I wanted to paint the backs of the bookcases as an entirely black wall would be too dark for the small room and I used three different complimentary colors to keep it interesting and add some flare. The bookcases were then glued together with Gorilla Glue to make sure nothing would ever move and placed on a new platform that was constructed along the back wall that was about 8 inches high. Each of the bookcases were then glued to each other with Gorilla Glue to make one solid and massive BILLY. After being secured in place of the top and bottom to the base and wall studs, the top, bottom, and sides were finished in with cabinet grade wood that was painted (not stained) to match the black-brown BILLY bookcases. Then I ran vertical trim from floor to ceiling over the joints where the bookcases met and horizontal trim inset by a 1/4 inch at the top and bottom of each BILLY to finish off the integration.

Since the bookcases would cover the old wall we were free to cut as much drywall as needed to move the outlet from the wall to a new position much high allowing a stereo to be plugged in on one of the shelves. Let me tell you how fun it is to mess up a wall that you don’t have to fix to perfection when done! 🙂 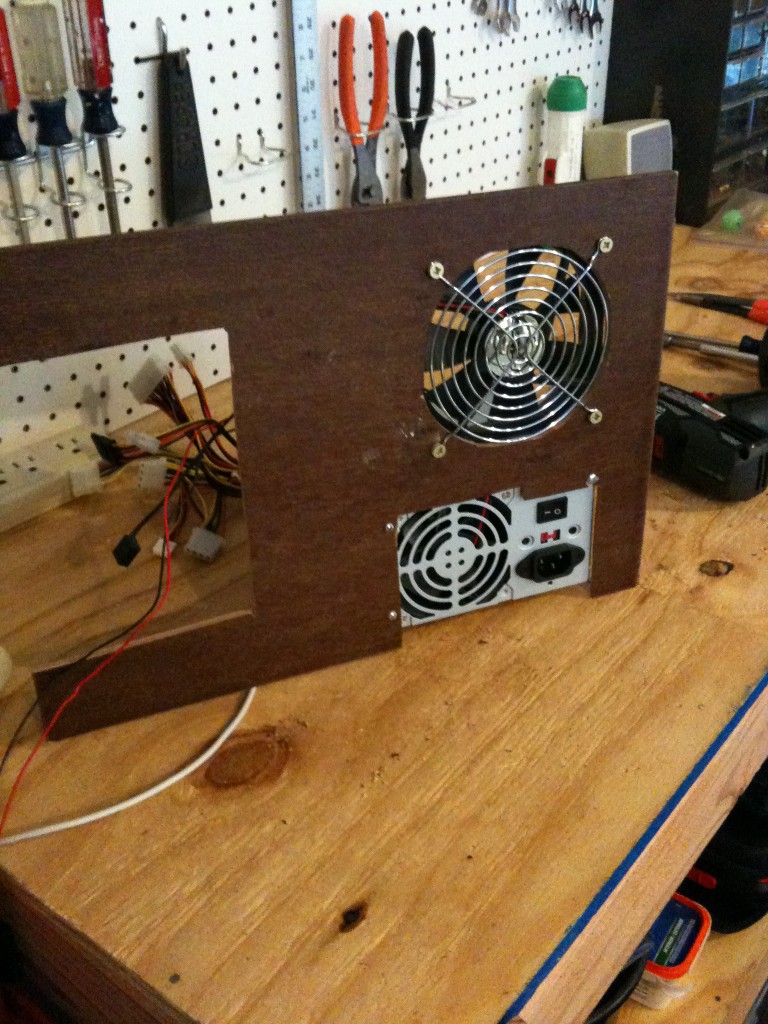 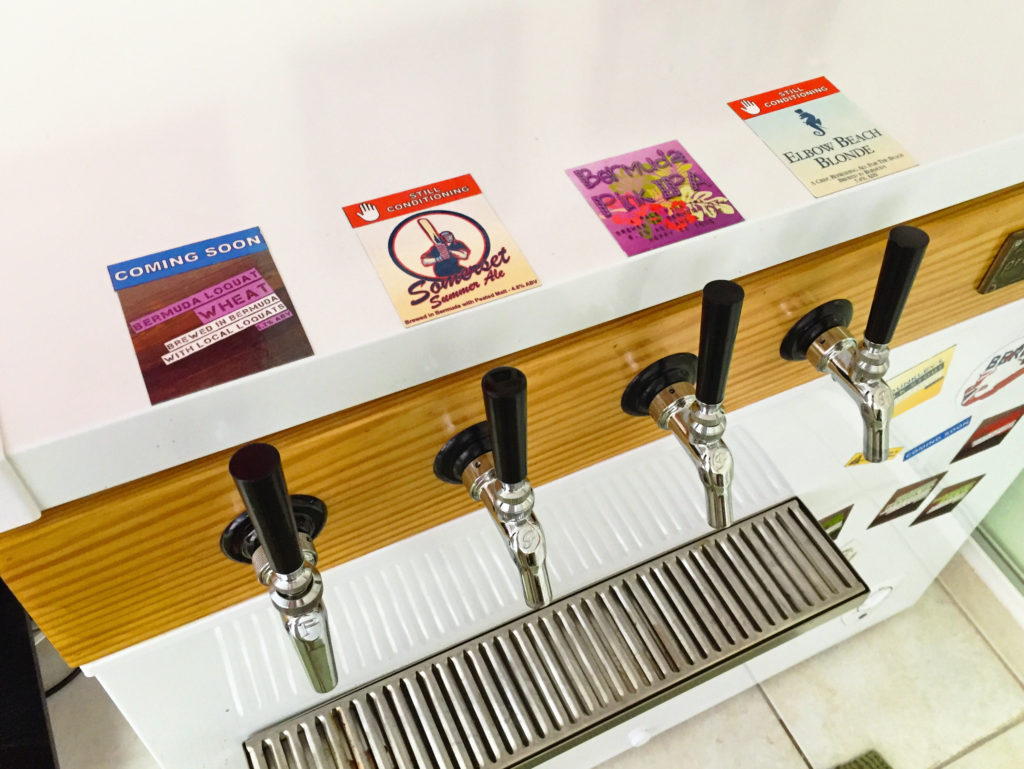